Elegant Fashion Styles That Made Me Look Twice… Whatever you wear make sure it feels good!

The 5’5 actress gracefully accepted her award at the 2019 NAACP 50th annual celebration, in a conservative styled black and silver tulle gown rocking her natural cornrows. She quoted how GOD help her out of depression and to never give up!

“The red carpet and a nice dress looks great, but people on the inside are feeling sad and feeling broken, so how can I encourage them tonight. ~Letitia

Love this wear, it hides a lot and gives so much more. This Harvard student is at work setting her own agenda in classic black pumps standing in Balmain minidress with a giant ruffle down the middle and pointed shoulders. The 5’3 actress complimented the night stunningly.

“There’s an intentional knowledge disparity in any industry, which is tied to the maintaining of power. I love the fact that this community of women is disintegrating that. I’ve been able to reap the benefits of it, and I’m also fortunate to have my parents with me, guiding me.” ~ Yara

Marsai Martin, 14 won Best Performance by a Youth in a Series and Best Supporting Actress in a Comedy Series. 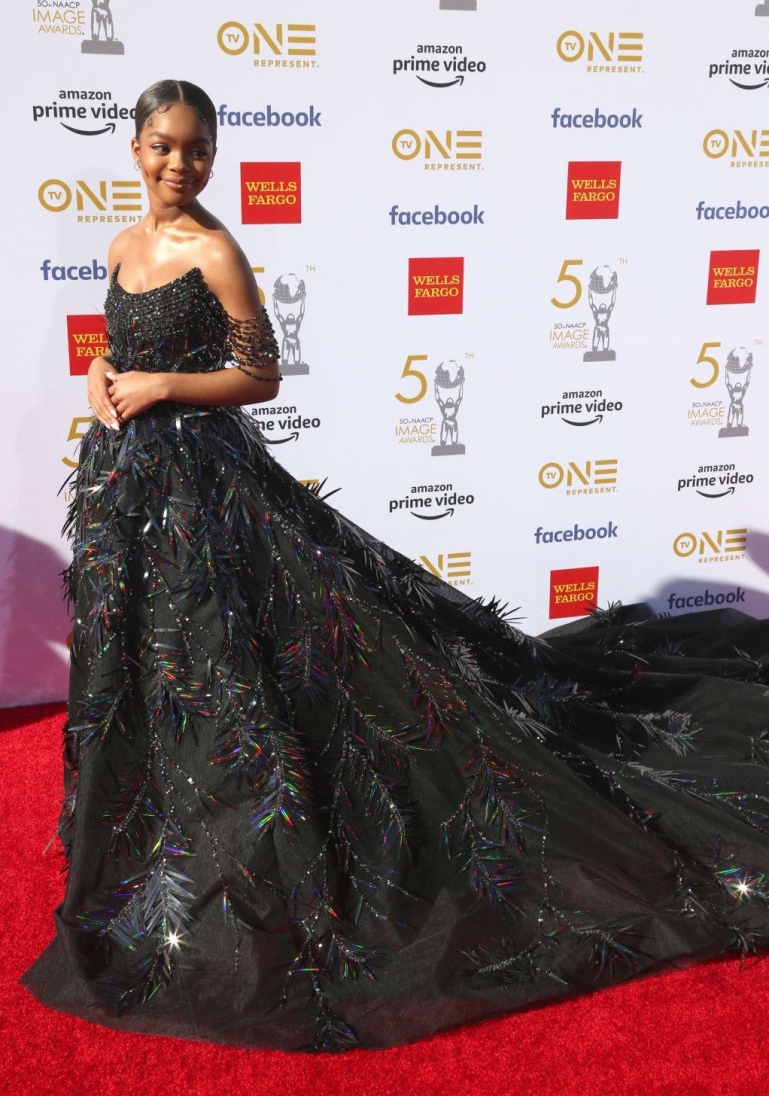 “Believe in yourself. Push to your highest limit. Be confident that you can do it. If you take that one push to do it, then God’s got the rest. Just leave it up to him.” ~Marsai 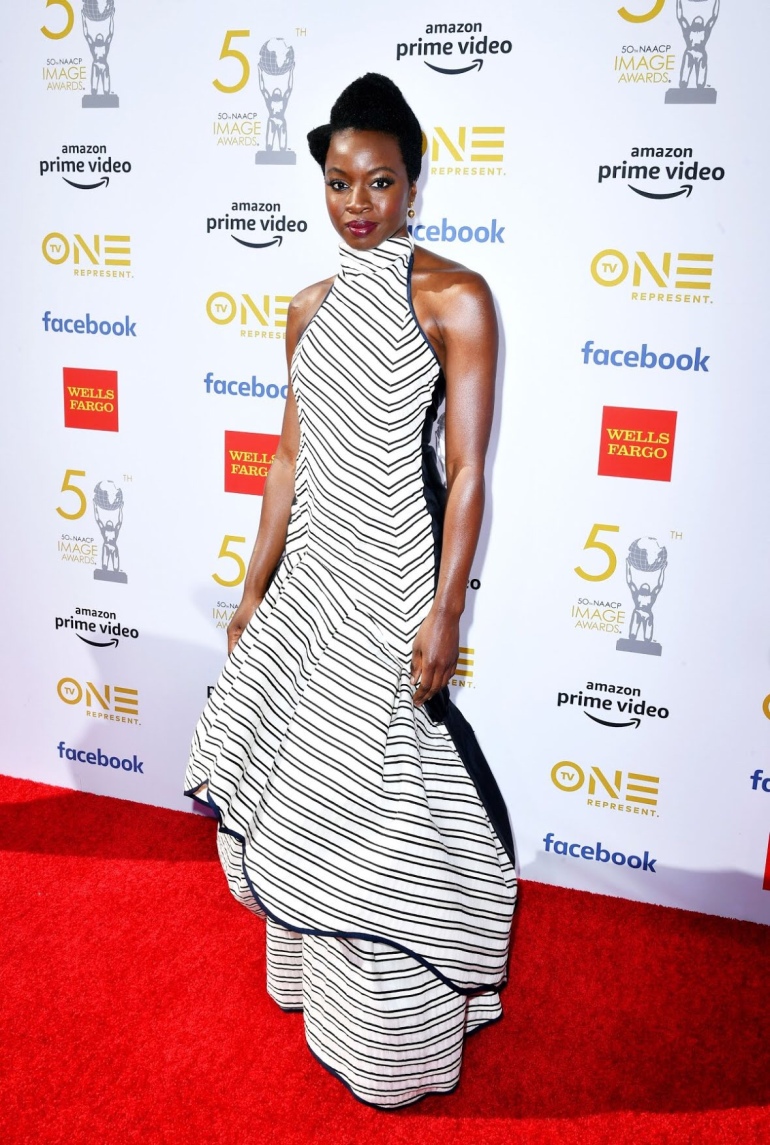 Posed on the red carpet like a QUEEN in a stunning Afro shaped hair styled, highlighting her architectural designed dress. She accepted the NAACP award feeling powerful and thankful!

“Love The Skin Your In.”

By Sanestina Hunter, Thanks for Reading!

Editorial Fashion Writer Enjoy fashion tips and inspiration. Learn HOW to be confident wherever you are in life! Just Shine. Unfold & Flourish Naturally. ~Sanestina View all posts by Sanestina