Let’s face it. The world shames those vulnerable to mental health issues. But this isn’t something to be embarrassed about. “If You Need Help Get It.”

R&B/Gospel Star and former Destiny Child singer, Michelle Williams checked herself into a mental institution Tuesday just outside of Los Angeles, CA. Allegedly, Williams has been battling depression for a number of years.

2.    Sometimes unfortunate life events can alter negative thoughts especially after losing a love one, friends, a job, pet, or any other traumatic circumstance. 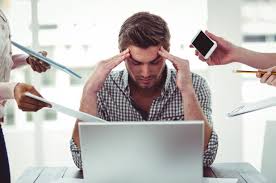 4.  According to CNN Children/teens as young as 8-years- old commit suicide every 5 days unexpectedly. 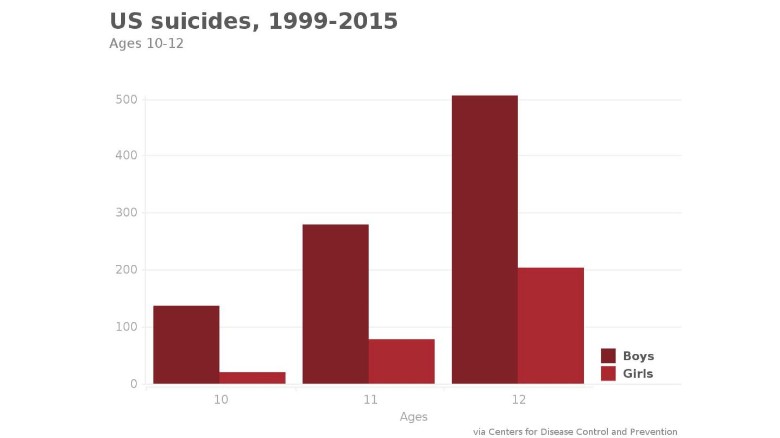 5. Suicide is a serious mental illness. No one should be shamed. We must learn to express thoughts in a healthy outlet.

By Sanestina with contributions from CNN and AFSP

Editorial Fashion Writer Enjoy fashion tips and inspiration. Learn HOW to be confident wherever you are in life! Just Shine. Unfold & Flourish Naturally. ~Sanestina View all posts by Sanestina